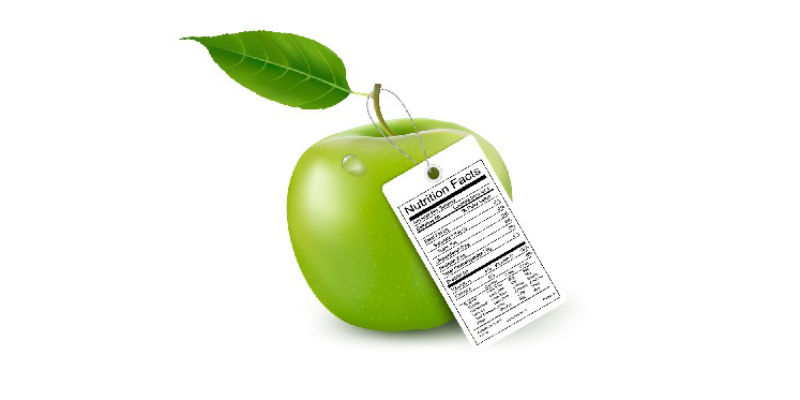 The FCC’s Consumer Advisory Committee (CAC) has released its Broadband Consumer Disclosure formats that it recommends the FCC adopt as a safe harbor to the Open Internet transparency rules.  The CAC recommended two distinct formats for fixed broadband and mobile broadband, and also released related documents that explain the rationale behind the disclosure formats.  It should be noted that these draft disclosure formats are only recommended at this time and are not yet considered a safe harbor.  The formats, which ultimately are expected to function similarly to nutrition labels for broadband, are still subject to final, graphical formatting.  Moreover, the disclosures pertain, at least in part, to the FCC’s newly enhanced transparency rule that has not yet taken effect.  In addition, an open FCC proceeding as to whether small businesses should be permanently exempted from the enhanced transparency rule that is expected to result in a decision in late 2015.