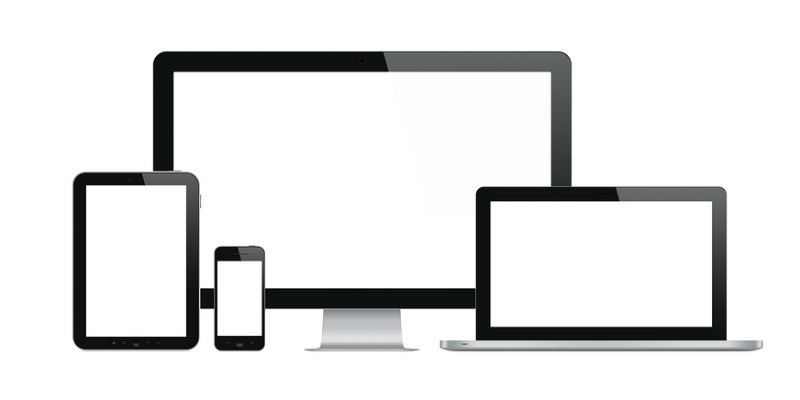 The FCC’s Consumer and Governmental Affairs Bureau (CGB) has issued a public notice initiating a comment cycle regarding the enhanced transparency requirements that were adopted in the FCC’s Open Internet (or net neutrality) Order and the temporary exemption adopted for small businesses with 100,000 or fewer subscribers.  First, the public notice clarifies that the term “subscriber” for purposes of the exemption refers to broadband “connections,” which is meant to be the broadband equivalent of subscriber lines.  Second, the public notice solicits comment on whether burdens imposed by the enhanced transparency rule on smaller providers warrant making the small business exemption permanent, and it poses a series of questions (e.g., What is the burden of the enhanced disclosures to smaller providers as measured in financial and other resources, and how is the burden disproportionately experienced by smaller providers?  Are rural customers likely to be disproportionally affected by exempting smaller providers from the enhanced disclosure requirements?).  Though the provisions of the Open Internet Order took effect on June 12, 2015, the enhanced transparency requirements will take effect at a later date following approval by the Office of Management and Budget.  Comments on the small business exemption will be due 30 days after publication of the public notice in the Federal Register, which has not yet occurred.