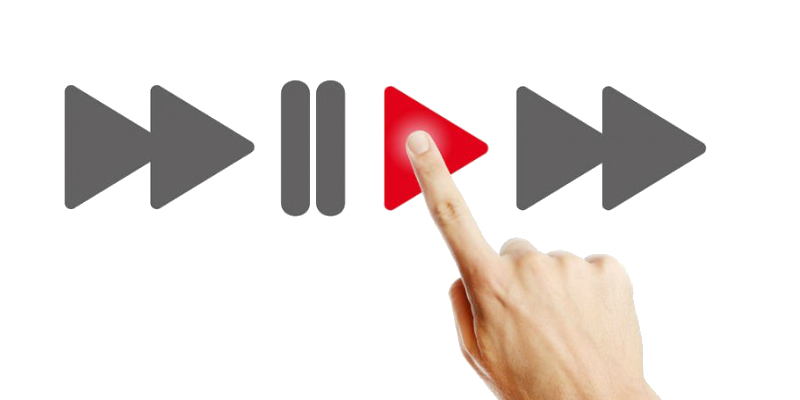 The U.S. Court of Appeals for the D.C. Circuit has denied a request of several broadband providers to stay, or delay, the FCC’s Open Internet Order (Order) pending its appeal.  The court’s denial green-lights the June 12, 2015 effective date of the Order, including the FCC’s new net neutrality rules and the reclassification of broadband as a Title II telecommunications service.  Without any further explanation, the court held briefly that the “petitioners have not satisfied the stringent requirements for a stay pending court review.”  The decision drew the expected divided reaction at the FCC.  Chairman Wheeler praised the court’s decision: “This is a huge victory for Internet consumers and innovators! Starting Friday, there will be a referee on the field to keep the Internet fast, fair and open.”  Commissioner O’Rielly expressed disappointment:  “I am disappointed by the court’s decision to deny a stay of the Net Neutrality Order. The fight against the Commission’s rules, however, has only just begun, because unless eradicated they will ultimately harm the foundations of the Internet, and limit its possibilities.”  Commissioner Pai, too, was disappointed.