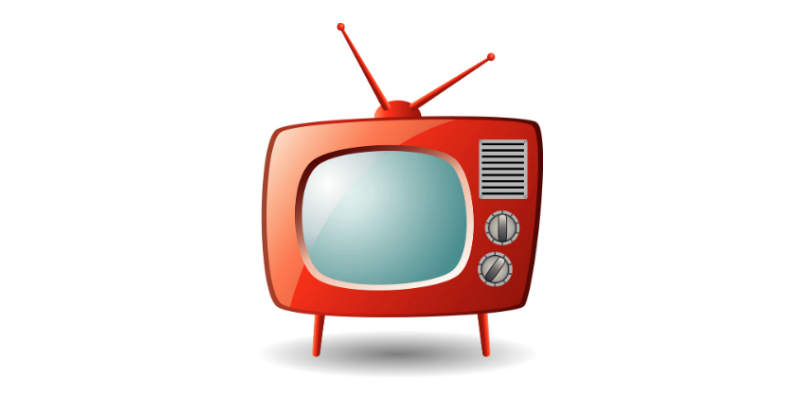 The FCC has adopted a Sixth Report and Order (Order) adopting a joint proposal submitted by the American Cable Association (ACA) and the National Association of Broadcasters (NAB) to modify and extend the Commission’s existing exemption from its material degradation rules granted to certain small cable systems in 2012.  The material degradation rules require cable systems to carry high definition (HD) television broadcast signals in HD format. The exemption from the material degradation rule allows such systems to carry broadcast signals in standard definition (SD) digital and/or analog format, even if the signals are broadcast in HD, as long as all subscribers can receive and view the signal. The exemption was originally adopted in 2007 and was originally scheduled to expire on June 12, 2012. In 2012, the Commission extended the exemption for three years to June 12, 2015. Under the compromise proposal adopted by the Commission, the HDTV carriage exemption will no longer need to be renewed but will be modified to expire on a system-by-system basis once an exempt system offers any programming in HD.  The class of small cable system eligible for the HD carriage exemption has also been redefined as those: (i) serving 1,500 (rather than 2,500) or fewer subscribers, and not affiliated with a cable operator serving more than 2 percent (rather than 10 percent) of all MVPD subscribers, or (ii) having an activated channel capacity of 552 MHz or less.