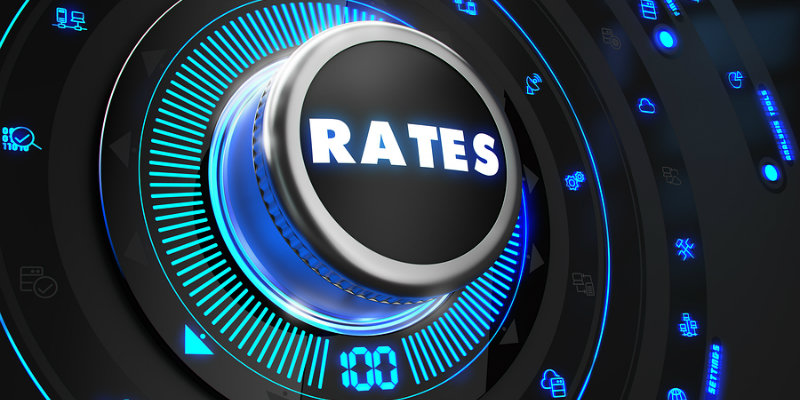 Rep. Adam Kinzinger (R-IL) has introduced a short net neutrality bill entitled the “No Rate Regulation of Broadband Internet Access Act of 2015” (H.R.2666), which would specifically prohibit the FCC from regulating rates charged for broadband Internet access service. The FCC’s February 2015 Open Internet Order, among other steps, reclassified broadband Internet access service as a common carrier telecommunications service under Title II of the Communications Act of 1934, though the FCC also decided to forbear from applying rate regulation to such services. H.R.2666 essentially would go further than forbearance and disempower the FCC from ever regulating broadband rates.   The provisions of the Open Internet Order are set to take effect on June 12, 2015 pending its appeal unless the U.S. Court of Appeals for the D.C. Circuit grants a stay of the order.