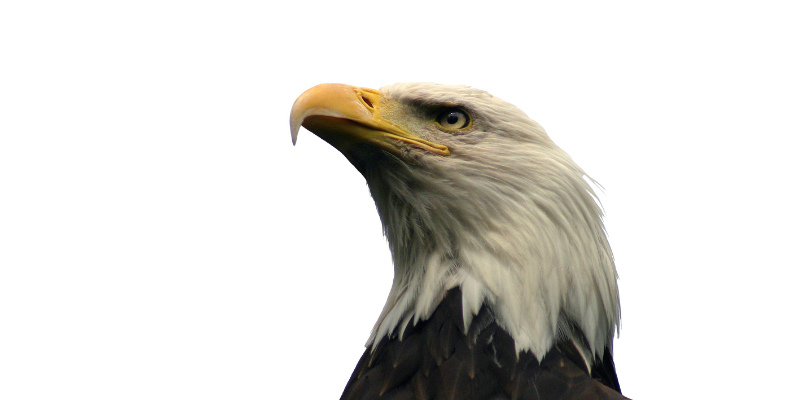 The Federal Communications Commission’s (FCC or Commission) Wireline Competition Bureau (Bureau) has granted a petition filed by Alaska Communications Systems (ACS) requesting an extension of its deadline to complete deployment of broadband services using Connect America Fund (CAF) Phase I support.  ACS indicated that, while it expects to meet its deployment deadline for the vast majority of its required locations, the nesting of a pair of bald eagles on one of its microwave towers affects the deployment of broadband service to some locations. ACS stated that it would be unable to meet the deployment deadline of July 24, 2015 without disturbing the eagles in violation of federal law, which makes it unlawful to pursue, shoot, shoot at, poison, wound, kill, capture, trap, collect, molest or disturb a bald eagle.  The Bureau decided to grant ACS’s petition for extension of time because it “demonstrated unique circumstances beyond its control that preclude it from meeting the deadline.” The deadline has been extended to October 31, 2015.