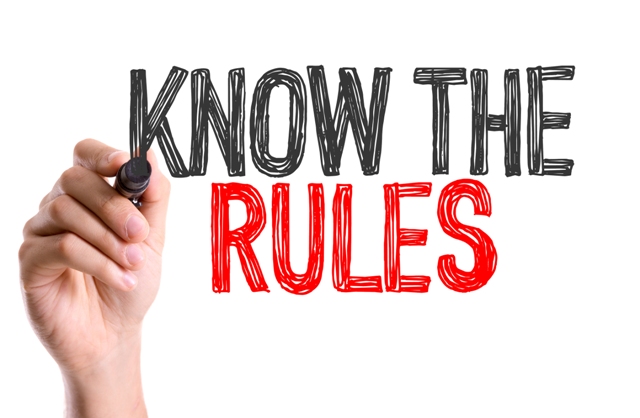 The Federal Communications Commission (FCC) has announced that it has received Office of Management and Budget (OMB) approval of the following Lifeline rules that were adopted in the June 2015 Lifeline Reform Order:

The announcement of OMB approval of the rules will be sent to the Federal Register on February 4, 2016, for publication. Accordingly, the FCC expects these new Lifeline rules to become effective on or after February 4, 2016.