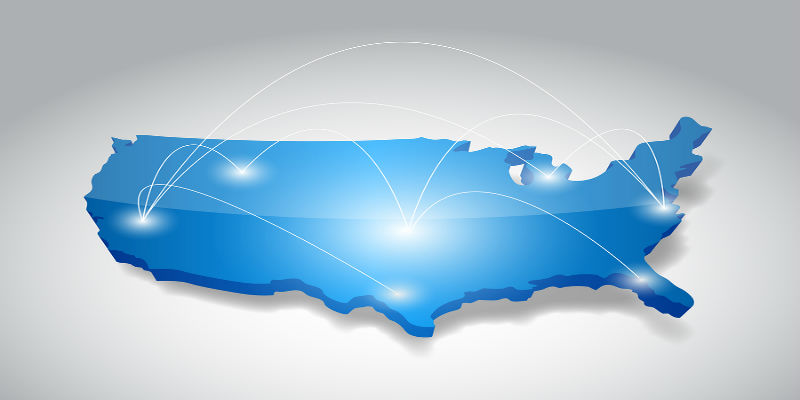 The U.S. Department of Commerce’s National Telecommunications and Information Administration (NTIA) has released an interactive map that displays broadband availability across the country.  The map compiles public and private data, including FCC data, internet usage indicators, speed-test statistics, and internet access, as reported in the Census Bureau’s American Community survey, to display which areas of the country need broadband the most.  The map also displays low-income communities and tribal lands, allowing viewers to see which areas have limited broadband and equipment access.