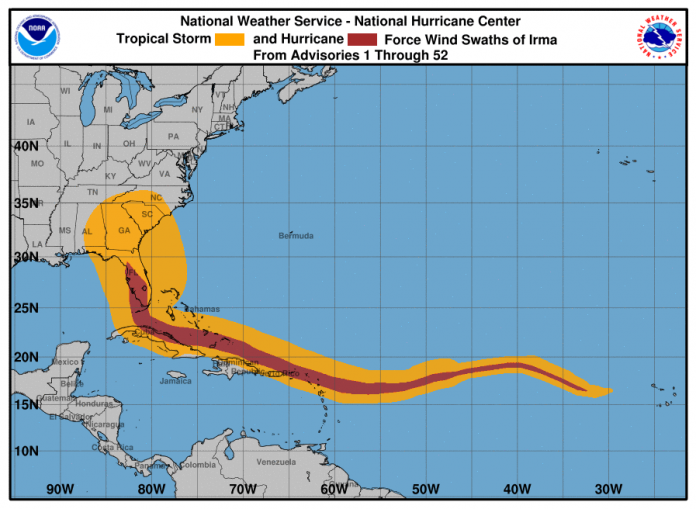 The Federal Communications Commission’s (FCC) Wireline Competition Bureau (WCB) has issued a Declaratory Ruling clarifying that mobile high-cost support from the Bringing Puerto Rico Together Fund and the Connect USVI Fund may be used to deploy indoor distributed antenna systems (DAS) in some buildings.  Specifically, the use of high-cost support for DAS is limited to “public or publicly accessible buildings that protect the public during disasters where the market would otherwise not support DAS deployment.” Examples cited include: hospitals, police and fire stations, town halls, emergency management and disaster administration offices, community centers, and designated shelter locations. WCB consulted with the FCC’s Wireless Telecommunications Bureau on the matter and concluded this use of high-cost funding will further the FCC’s goal of promoting resilient and hardened networks in Puerto Rico and the U.S. Virgin Islands to protect against future natural disasters.