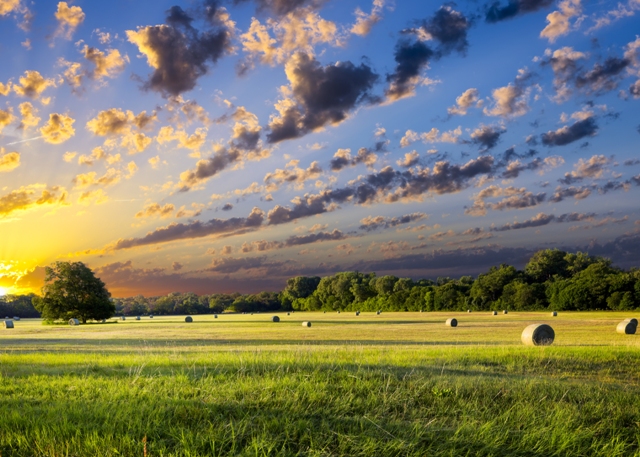 Community Connect Grants were awarded to the following four companies: