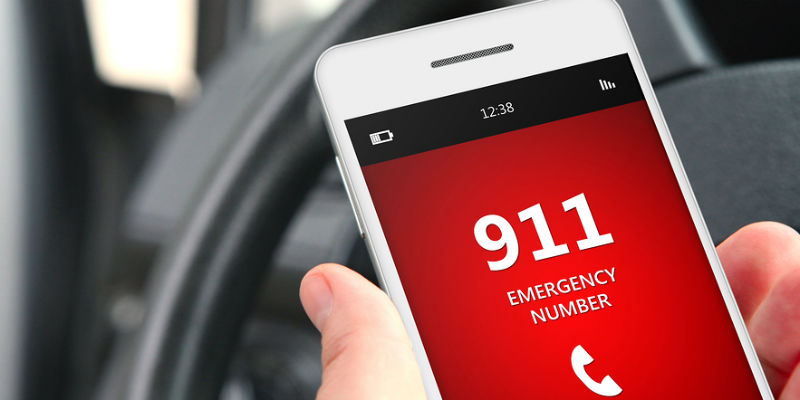 T-Mobile USA, Inc. (T-Mobile) has entered into a consent decree with the Federal Communications Commission (FCC or Commission) under which T-Mobile will resolve an investigation into its failure to notify public safety answering points (PSAPs) of service outages experienced by T-Mobile in 2014.  Under the terms of the consent decree, T-Mobile will pay $17.5 million to the Federal Treasury, the largest fine that the FCC has assessed against a carrier in connection with a 911 outage.  The two related 911 service outages, which resulted from a planned software upgrade that interfered with the routing of 911 calls by T-Mobile, lasted approximately three hours and prevented almost all of T-Mobile’s then 50 million customers from being able to reach first responders to report emergencies during the outages.

Wireless carriers are required by the FCC’s rules to transmit all wireless 911 calls “to a PSAP, to a designated statewide default answering point, or to an appropriate local emergency authority” and carriers that  experience a network outage of at least 30 minutes that potentially affects a 911 special facilities (e.g, PSAP) must notify the designated contact official as that facility as soon as possible.  The FCC Enforcement Bureau’s investigation determined that T-Mobile did not notify the designated officials of any affected PSAPs of the August 2014 outages.  The investigation also determined that the outages would have been avoided if T-Mobile had implemented appropriate safeguards in its 911 network architecture.