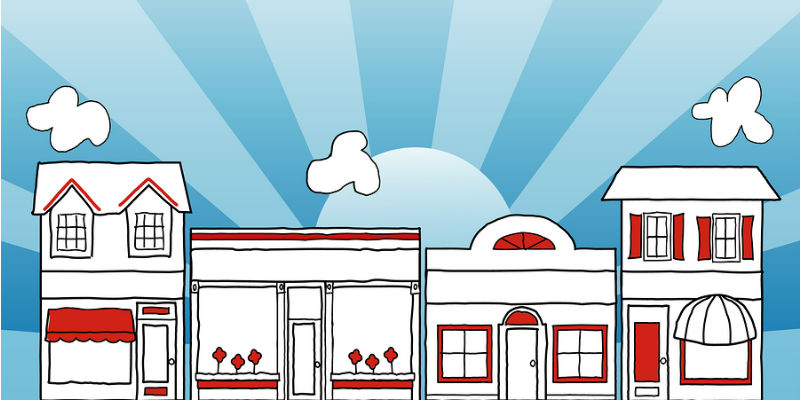 The FCC has punted for another year the decision of whether to make permanent the exemption to its enhanced transparency rule adopted in the Open Internet (Net Neutrality) Order. In a Report and Order, the FCC has decided to extend the temporary exemption until December 15, 2016, during which time the FCC will complete the Paperwork Reduction Act (PRA) process to fully assess the burden of complying with transparency rule enhancements and obtain approval from the Office of Management and Budget (OMB).  Despite there being overwhelming support for making the exemption permanent in the comment record, the FCC believes that deciding prior to OMB approval and completion of the PRA process would be premature.  The FCC did, however, decide on a few related issues, including keeping the “small business” threshold at 100,000 or fewer broadband connections and allowing non-filers of Form 477 to be eligible for the small business exemption.