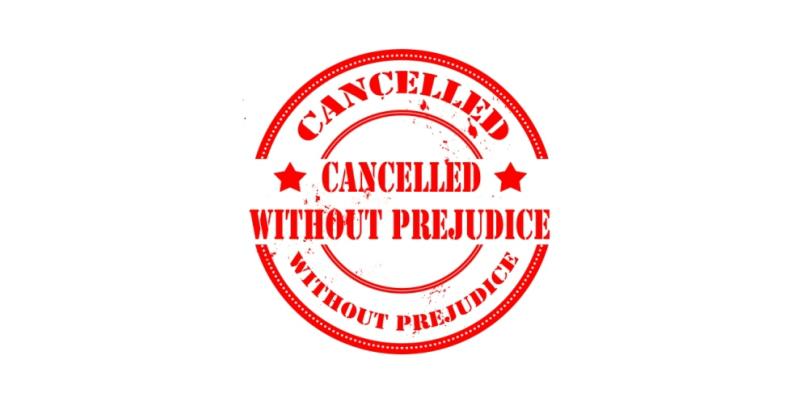 The FCC’s Wireline Competition Bureau (Bureau) has granted a request by the United States Telecom Association (USTelecom) to withdraw a discreet portion of its October 2014 petition which requests that the FCC forbear from enforcing “various outdated regulatory requirements” applicable to incumbent local exchange carriers (ILECs). In the now-withdrawn part of the petition, USTelecom had sought relief from the structural separation requirement in Section 64.1903 of the FCC’s rules, also referred to as the separate affiliate requirement, which prohibits independent ILECs from providing long distance service on an integrated basis. The Bureau granted the request to withdraw based on its determination that there is limited discussion in the record addressed to USTelecom’s structural separation forbearance request. Because that portion of the petition has been dismissed without prejudice, USTelecom may refile it in the future.