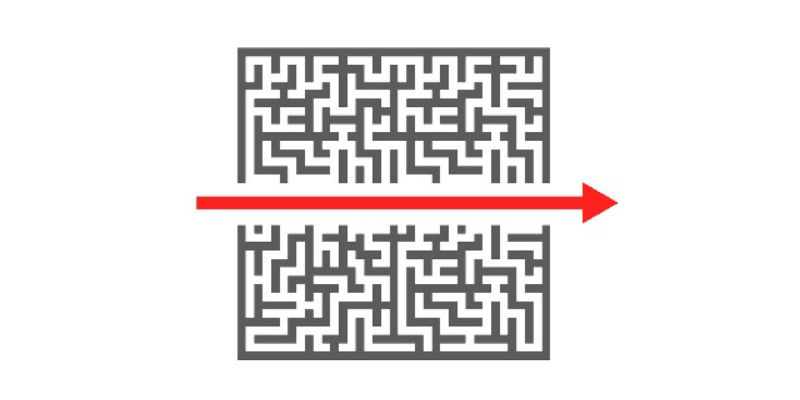 Senator Steve Daines (R-MT) has introduced the Small Business Broadband Deployment Act of 2015 (S.2283).  If passed, the bill would make permanent the current temporary exemption for small businesses from the FCC’s newly enhanced transparency requirements that were adopted earlier this year in the FCC’s Open Internet (or net neutrality) proceeding.  The FCC is currently considering this matter, with the comment cycle drawing largely unanimous support from the industry favoring a permanent exemption.  The FCC initially adopted a temporary small business exemption out of concern that the enhanced transparency requirements would be more burdensome than beneficial.  Though the current temporary exemption defines “small business” as a broadband provider with 100,000 or fewer broadband connections, the bill proposes a definition of “not more than 1,500 employees or 500,000 subscribers,” which is consistent with the Small Business Administration.  S.2283 has been referred to the Senate Commerce Committee.