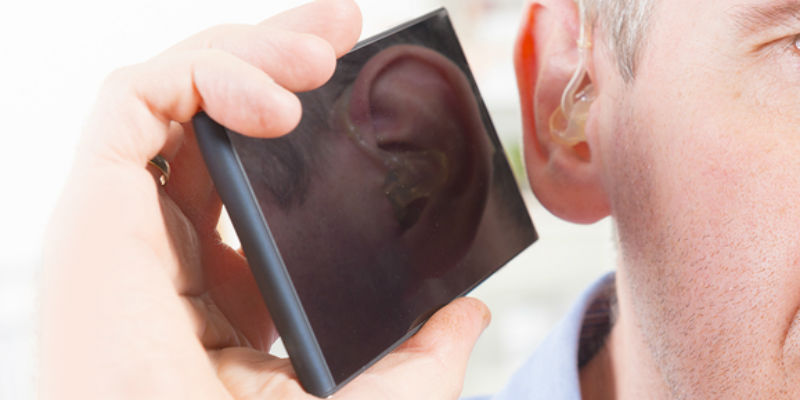 The FCC has voted to adopt a Fourth Report and Order and Notice of Proposed Rulemaking expanding the scope of the FCC’s hearing aid compatibility (HAC) rules.  First, the FCC adopted new rules applying HAC compliance requirements to IP-based communications including Wi-Fi calling, VoIP and VoLTE as well as future communications technologies.  This expansion would not apply to non-terrestrial handsets (e.g., mobile satellite) or handsets used exclusively for non-public services (private enterprise or public safety networks).  The new HAC rules are scheduled to take effect in January 2018 for Tier I carriers and April 2018 for all other carriers.  Second, the FCC proposed and seeks comment on a plan aimed at transitioning its HAC regime from the current fractional compliance scheme to 100% handset HAC compliance over an eight-year timeframe from the plan’s effective date.  This plan would have two- and five-year benchmarks of 66% and 85% compliance and would be subject to de minimis exceptions.