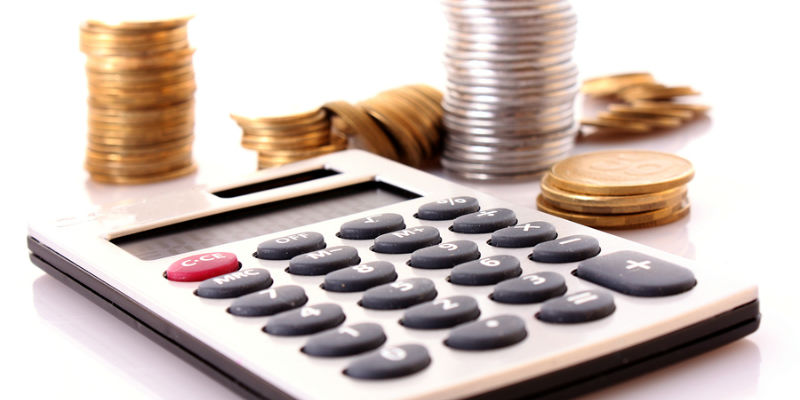 The Federal Communications Commission (FCC or Commission) has granted West Kentucky and Tennessee Telecommunications Cooperative (West Kentucky)’s petition for waiver of certain intercarrier compensation (ICC) recovery rules, allowing West Kentucky to adjust the base period revenue (BPR) amounts used to calculate its eligible recovery.  West Kentucky sought a waiver to include FY 2011 intrastate access revenues that were billed and collected after March 31, 2012 due to a billing omission.  Although the FCC recently denied a number of similar requests from incumbent local exchange carriers (ILECs) seeking to adjust their BPR amounts, the Commission found that the following special circumstances existed to support West Kentucky’s waiver: (1) West Kentucky diligently billed its customers for all of the intrastate access minutes at issue; (2) one of its errors involved failure to make a manual yearly true-up adjustment, rather than a repeated monthly billing error; and (3) the Kentucky Public Service Commission confirmed that West Kentucky acted appropriately in adjusting its billings.  Based on these considerations, the Commission concluded that it is in the public interest to permit West Kentucky to include the FY 2011 revenues in its BPR calculations, as the corrected recovery calculations will provide West Kentucky with a certain and predictable transition.