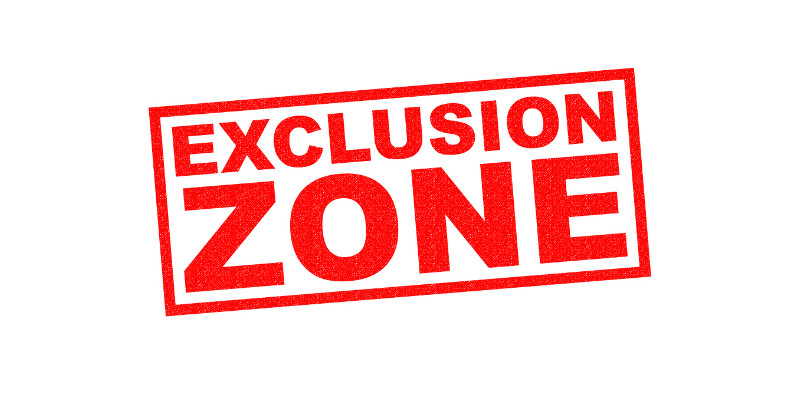 The FCC has released a Public Notice seeking comment on the appropriate method for determining the protected contours for grandfathered protection zones in the 3650-3700 MHz portion of the 3550-3700 MHz Band (3.5 GHz Band). In May 2015, the FCC set-up a structure for regulating the airwaves between 3550-3700 MHz by creating three classes of potential wireless broadband users. This Public Notice seeks comment on how the least-protected of those three classes – – the General Authority Access users – – will coexist with “grandfathered” territorial wireless operations in the 3650-3700 MHz portion of the new Citizens Broadband Radio Service Band (3.5 GHz) Band.  Incumbent Users in the 3650-3700 MHz Band who obtained their licenses prior to January 9, 2013 (when the CBRS Band rulemaking process began) are entitled to a five year transition period after which their license will expire without the ability to renew. Specifically, during the transition period, existing licensees will receive protection for operations that are within their “Grandfathered Wireless Protection Zone”, provided that (1) the stations were registered in the FCC’s Universal Licensing System on or before April 17, 2015; and (2) as of a year later (April 17, 2016), the stations are constructed, in service, and fully in compliance with the relevant operating rules. Parties wishing to submit comments have until 30 days following the publication of the Public Notice in the Federal Register and reply comments are due 15 days after the comment due date.