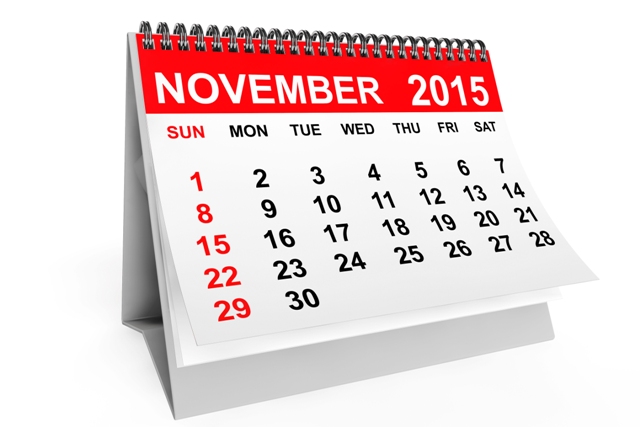 The Federal Communications Commission (FCC) has released a tentative agenda for its November 19, 2015, open meeting that contains the following three items:

The FCC’s meeting is scheduled to commence at 10:30 a.m. at the FCC’s headquarters in Washington, D.C. It will also be streamed live on the Internet at www.fcc.gov/live.