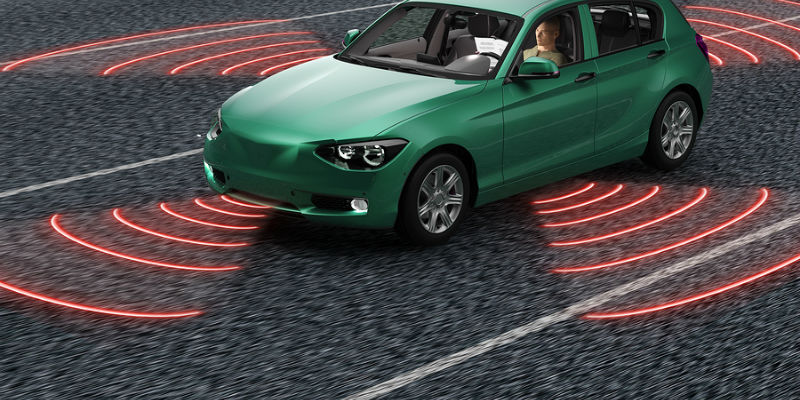 The FCC has adopted a Report and Order (R&O) increasing the spectrum available for vehicular radars used for a variety of purposes, including safety features like collision avoidance and adaptive cruise control.  The R&O expands the current 76-77 GHz spectrum allocation to include the entire 76-81 GHz band and phases vehicular radars out of the 24 GHz band.  This expansion brings U.S. spectrum for vehicular radars in line with the spectrum available internationally, avoiding the need to customize vehicular radars for different markets.  The R&O also makes the 76-81 GHz band available for fixed and mobile radars at airports that are used for important safety applications, such as the detection of harmful debris on runways.  The Commission intends for access to this additional spectrum to enable improvements to existing vehicular radar technologies, as well as promote the development of new safety applications.