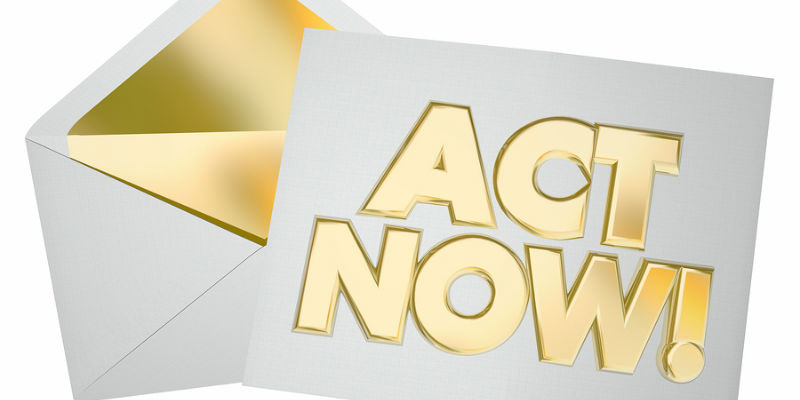 Chairman Pai has asked USAC to report to him on the implementation of these safeguards by August 8, 2017.