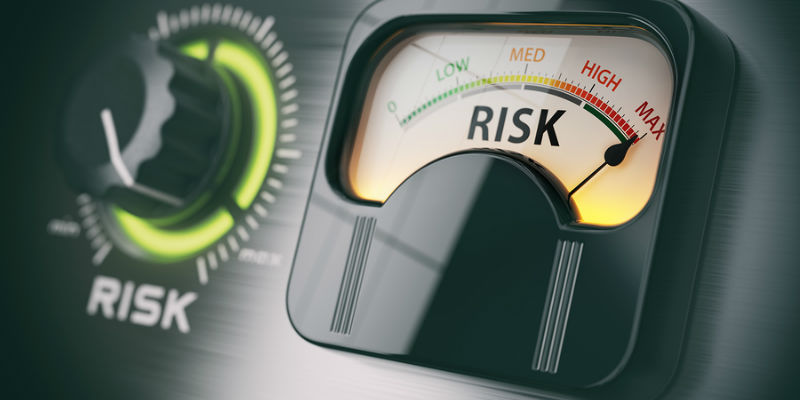 The U.S. Government Accountability Office (GAO) has released a report revealing evidence of fraud and other significant risks in the Federal Communications Commission (FCC or Commission)’s Lifeline program. During its three-year audit of the program, GAO could not confirm the eligibility of 36 percent of the 3.5 million Lifeline subscribers it reviewed and found that the program is paying $1.2 million in subsidies to deceased individuals or individuals with fictitious identities. GAO also discovered that more than 5,500 Lifeline recipients had duplicate names, birth dates, and Social Security numbers. In undercover tests, GAO found that Lifeline providers approved applicants with fake personal information nearly two-thirds (63 percent) of the time. The FCC has made recent efforts to address vulnerabilities in the Lifeline program, such as directing the Universal Service Administrative Company (USAC) to develop a National Lifeline Eligibility Verifier to determine subscriber eligibility. However, GAO recommends that the Commission take additional steps, including circulating an updated list of state eligibility databases to Lifeline providers and developing an enforcement strategy for program violations.