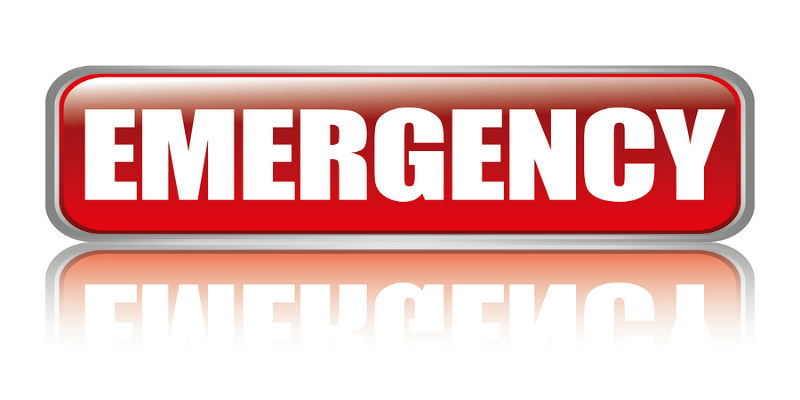 The FCC’s Public Safety and Homeland Security Bureau has released a public notice notifying all EAS Participants that they must use the FCC’s CORES in order to access the 2017 EAS Test Reporting System (ETRS). This process was recommended by the FCC during the 2016 ETRS testing period but was not mandatory. Going forward, all EAS Participants will be required to access ETRS via CORES.  ETRS, a project jointly administered by the FCC and FEMA, is designed to increase the reliability and value proposition of the EAS while minimizing the reporting burdens on EAS Participants.  Specifically, the ETRS can accurately chart what happened in a particular test when an emergency alert is released.  For instance, state and federal agency alert originators can identify single points of failure, poor transmission paths, and coverage gaps before they can potentially cause a system failure.  The online ETRS test reporting system is composed of three digital “forms” wherein the EAS participant must submit company information and test reporting observations and analysis. Step-by-step instructions for creating an FCC Username and an FRN, in addition to instructions for logging-in to the ETRS, are contained in the public notice.