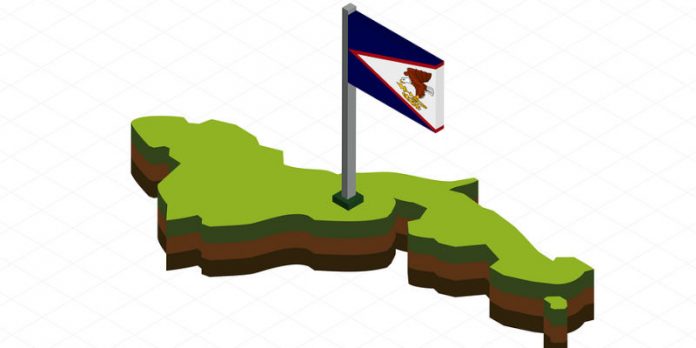 The FCC’s Wireless Telecommunications Bureau (Bureau) has granted a petition for reconsideration, request for waiver, and request for extension of time (Petition) filed by American Samoa Telecommunications Authority (ASTCA).  ASTCA sought: (1) reconsideration of the Notices of License Termination Pending Status that the Bureau issued as a result of ASTCA’s failure to meet its five-year build-out deadlines for certain Broadband Personal Communications Service (PCS) licenses; (2) a waiver of Section 1.946(e) of the Commission’s rules, which requires licensees seeking relief from performance requirements to do so before the end of the applicable construction period; and (3) seven months from reinstatement of the licenses to complete construction.  In support of its Petition, ASTCA argued, among other things, that it has been diligent in constructing its LTE network through its involvement in the Broadband Linking the American Samoa Territory (BLAST) project and that granting its Petition would advance the public interest by enabling ASTCA to deliver high-speed LTE service to the people of American Samoa.  ASTCA also filed a Supplement to its Petition citing unique challenges to construction arising from American Samoa’s geographic isolation and the need to replace legacy copper infrastructure with a fiber optic network prior to LTE deployment.  The Bureau found that the geographic and environmental challenges associated with providing coverage to American Samoa presented sufficiently unique circumstances to warrant ASTCA’s Petition.  Accordingly, the Bureau has waived the five-year construction requirements and reinstated ASTCA’s licenses for seven months, subject to ASTCA filing notifications in ULS by March 22, 2018 demonstrating that it is providing the level of coverage specified in its Petition and Supplement.