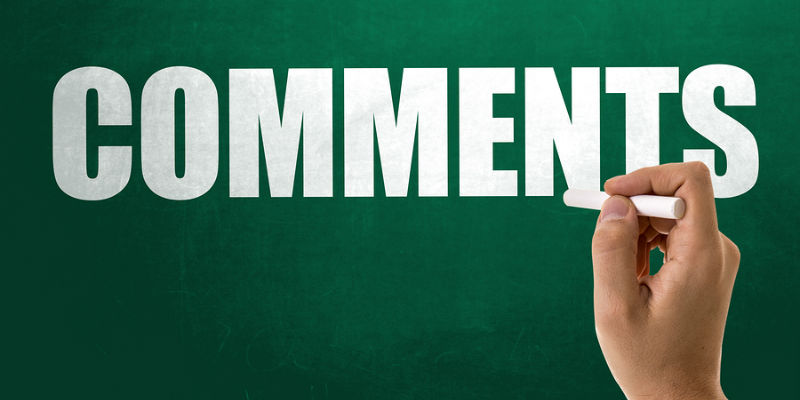 The FCC has released a Notice of Inquiry seeking to examine possible rule changes to increase access to spectrum, improve spectrum efficiency, and expand flexibility in the 896-901/935-940 MHz band (900 MHz band) for next generation technologies and services. This band was designated in 1986 for narrowband private land mobile radio (PLMR) communications by Business/Industrial/Land Transportation (B/ILT) licensees and Specialized Mobile Radio (SMR) providers. Consistent with its efforts to promote flexibility, efficiency, and access in other spectrum bands, the FCC seeks comment on potential modifications to the operational rules and band configuration for the 900 MHz spectrum band in light of the evolutions in technology and the marketplace. The FCC also requests economic and technical data from 900 MHz band users to better understand current and future uses and needs in this spectrum band. Comments are due by September 18, 2017, and reply comments are due by October 18, 2017.