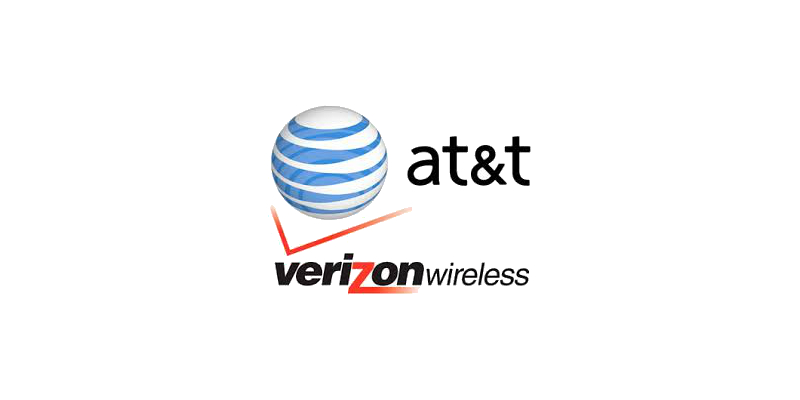 AT&T and Verizon Wireless have each filed “applications for review” with the FCC in an attempt to reverse an earlier Declaratory Ruling issued by the FCC’s Wireless Telecommunications Bureau (WTB) on December 18, 2014 which said retail, international roaming, and wholesale rates can be considered as factors in judging the “commercial reasonableness” of inter-carrier data roaming rates under the FCC’s Data Roaming Order released in 2011.  Under the Data Roaming Order, the Commission determined that “facilities-based providers of commercial mobile data services” must “offer data roaming agreements to other such providers on commercially reasonable terms and conditions.”  On May 27,2014, T-Mobile filed a Petition for Expedited Declaratory Ruling urging the FCC to provider further clarity on what exactly constitutes “commercially reasonable” roaming rates and further recommending that the FCC use four benchmarks – specifically, whether the proffered rates substantially exceed the serving carrier’s existing rates offered to (1) retail customers, (2) foreign carriers, and (3) MVNOs, and also (4) whether the proposed rates compare to other commercially negotiated rates – as guiding principles in making those determinations of commercial reasonableness.  Soon afterwards, the Commission put T-Mobile’s petition out on public notice for comment.  The December 18 Declaratory Ruling sided with T-Mobile and other supporting carriers and associations and determined that “additional guidance will benefit negotiating parties as to the application of the commercial reasonableness standard in the data roaming rule” and that “this guidance is consistent with the Data Roaming Order.”  The two applications for review are similar in structure and contend that the WTB vastly exceeded its legal authority when it released the Declaratory Ruling granting T-Mobile’s petition, that any clarification of this type can only be made by an order voted on by the full five members of the Commission (and not unilaterally by a bureau), and that ultimately the Declaratory Ruling should be fully vacated.  AT&T and Verizon Wireless, who are the only mobile wireless operators which aggressively opposed the Commission’s Data Roaming Order and T-Mobile’s Petition for Declaratory Ruling, filed their respective applications for review on January 16, 2014 and January 20, 2014.  Affected parties have 15 days to file oppositions to the AT&T and Verizon applications for review.