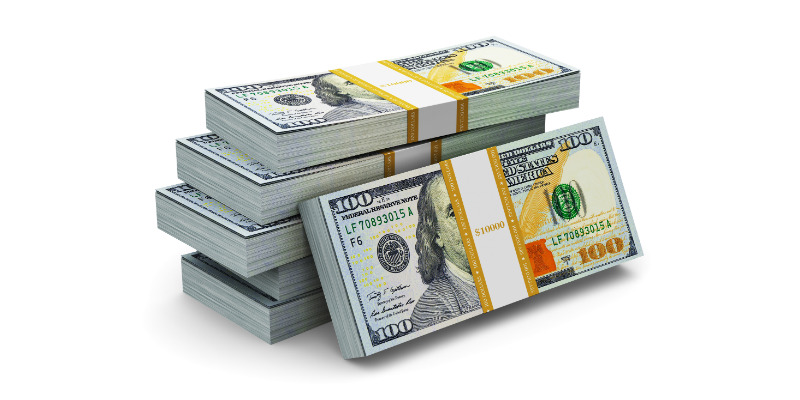 The Federal Communications Commission (FCC) has released its sixth annual report to Congress on state collection and distribution of 911 and enhanced 911 fees and charges. Information in the report covers calendar year 2013, and is based on responses to an FCC data request that were received from forty-nine states, the District of Columbia, Puerto Rico, and three Bureau of Indian Affairs offices. Key findings including the following:

The FCC has formally requested comment on the report, responses submitted by states, states’ diversion of 911/E911 fees, and states’ reported expenditure of funds for NG911 services. Comments are due on or before February 23, 2015, and reply comments are due March 24, 2015.