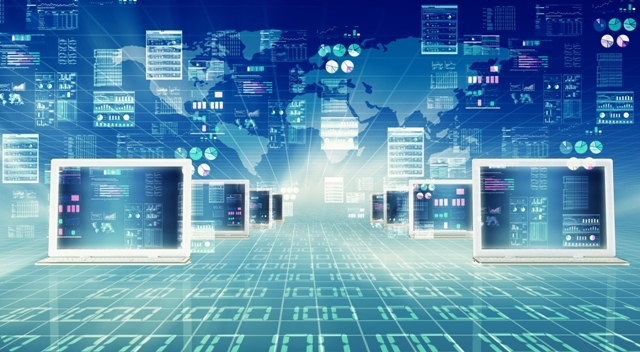 A bill, the Expanding Opportunities for Broadband Deployment Act (H.R. 7160), was introduced in the House of Representatives, by Rep. G.K. Butterfield (D-NC), proposing to allow Internet service providers (ISPs) that are not eligible telecommunications carriers (ETCs) to receive universal support. The bill would repeal the ETC requirement that prevents non-ETCs from participating in federal universal service support programs that are designed to promote broadband access. Advocates of the bill argue that this legislation would help address present broadband deployment and adoption issues. The bill has been referred to the House Committee on Energy and Commerce for a markup and vote.