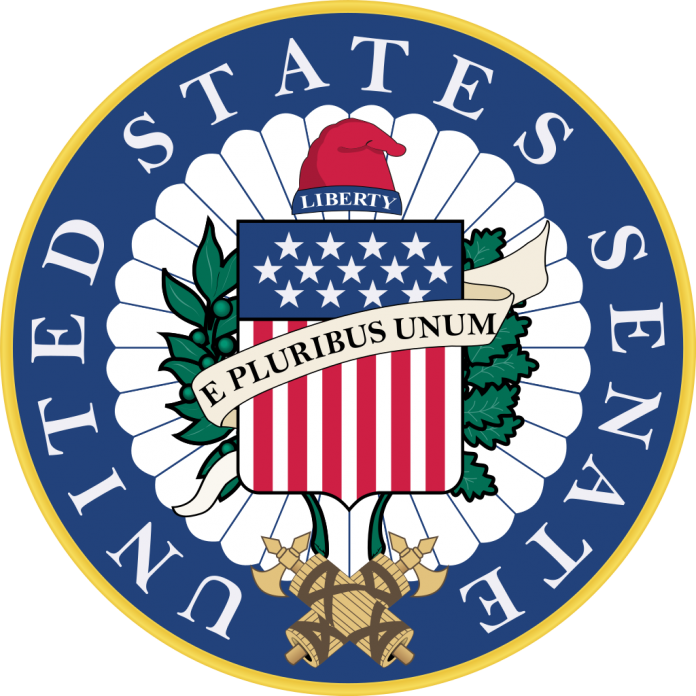 Five U.S. Senators have introduced a bill that would, among other things, establish U.S. policy for the commercial deployment and security for 5G networks, prohibit companies from using Universal Service Fund subsidies to purchase equipment from certain banned companies, create a “trust fund” grant program from future spectrum auction revenue, and make available up to $700 million  from the trust fund to help network operators currently using Huawei and ZTE equipment to replace it with equipment not prohibited by federal law.  The proposed law, the United States 5G Leadership Act of 2019 (S.1625), was introduced by Sen. Roger Wicker (R-MS), and co-sponsored by Sens. Tom Cotton (R-AR), Mark Warner (D-VA), Ed Markey (D-MA), and Dan Sullivan (R-AK).  According to a press release issued by the Senators, the 5G Leadership Act of 2019 will do the following:  (1) establish U.S. policy to promote the deployment of secure commercial 5G networks and the development of the Information and Communications Technology (ICT) sector in the U.S.; (2) establish U.S. policy that American 5G networks should not include equipment or services provided by Huawei, ZTE, or their affiliates; (3) require the FCC to finalize its rulemaking that would prohibit the use of USF subsidies to buy equipment or services from providers who pose a national security risk; (4) establish the 5G Supply Chain Security Trust Fund grant program to help U.S. communications providers remove Huawei and ZTE equipment from their networks and make available up to $700M for this purpose; (5) require a report to Congress on steps that the Federal government is taking to ensure the secure deployment and availability of 5G networks; (6) establish an inter-agency program (led by the DHS) to share information regarding security, risks, and vulnerabilities with U.S. communications providers; and (7) prioritize funding to enhance U.S. representation at international 5G standards bodies, such as the International Telecommunications Union.  The bill has been referred to the Senate Committee on Commerce, Science, and Transportation for further deliberation.