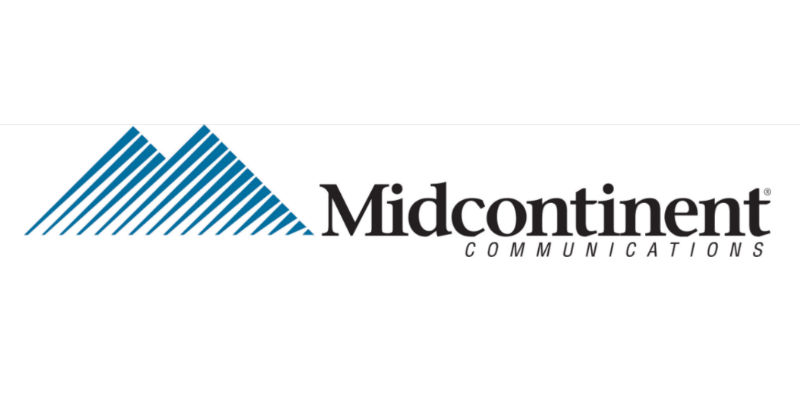 The FCC’s Wireline Competition Bureau (Bureau) has denied a petition for waiver of the FCC’s rural call completion recordkeeping, retention, and reporting rules filed by Midcontinent Communications (Midcontinent). But, on its own motion, the Bureau has granted Midcontinent a three-month temporary waiver of the rural call completion rules. The Bureau expects the waiver will allow Midcontinent to address potential data reporting inaccuracy issues that may arise from network upgrades. In a similar Order, the Bureau has granted a three-month temporary waiver to Carolina West Wireless, Inc. and its wholly-owned subsidiary Clear Stream Communications, LLC of the FCC’s rural call completion rules, after finding there is good cause to do so.