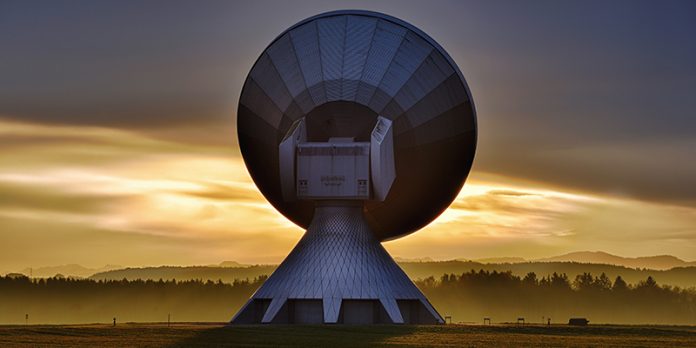 In a 3-2 vote at its February open meeting, the FCC adopted a C-band Order and Order of Proposed Modification as well as a related auction procedures public notice for Auction 107 in December 2020. These items, which have not yet been released in final form, are the culmination of a lengthy and complex proceeding to transition C-band spectrum from satellite-based programming distribution usage to wireless broadband and 5G services. The transition impacts a variety of stakeholders including broadcast and programming interests, satellite and earth station operators, and wireless broadband providers. The items adopted in the C-band proceeding will require clearance of 280 megahertz of the 500-megahertz band (with a 20-megahertz guard band) no later than 2025 while also establishing $9.7 billion in accelerated relocation payments if certain early clearance benchmarks are met by 2021 and 2023. The new licenses will be auctioned at the end of this year in Auction 107, and the new licensees will be responsible for the accelerated relocation payments and reasonable relocation costs of C-band incumbents to be determined by a Relocation Payment Clearinghouse.