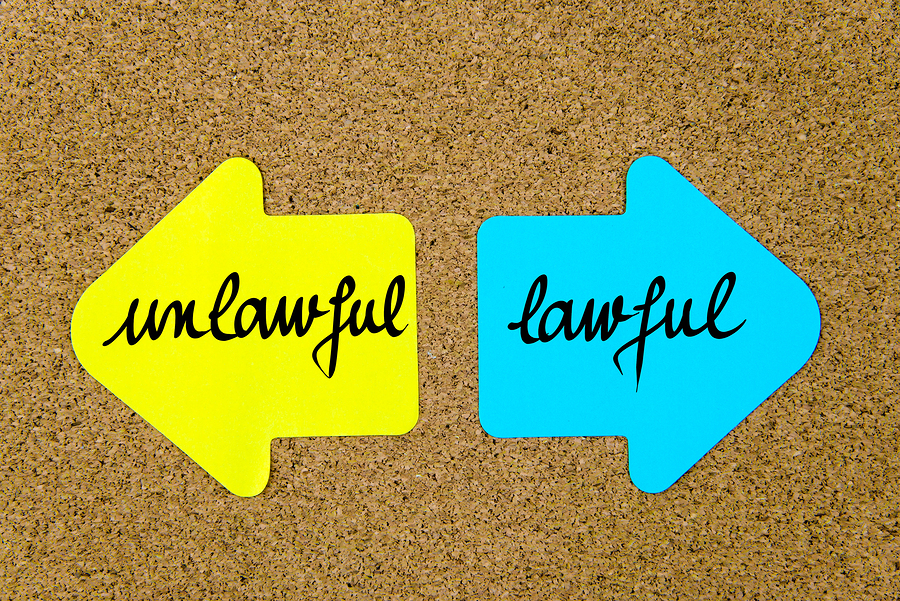 In a statement released yesterday by the FCC, Chairman Ajit Pai announced that he is instructing the Office of General Counsel to seek a remand from the U.S. Court of Appeals for the District of Columbia of a case brought by twelve states challenging the legality of the FCC’s Lifeline Reform Order adopted under the Obama administration. In that order, the FCC expanded Lifeline to create a federal designation for national broadband Lifeline eligible telecommunications carriers (ETCs). By creating the federal Lifeline Broadband Provider designation process, Chairman Pai states that the FCC snatched legal responsibility away from states without legal authority. While affirming support for inclusion of broadband in the Lifeline program, Chairman Pai asserts that Congress gave state governments, not the FCC, primary responsibility for approving Lifeline ETCs. Chairman Pai therefore believes that it is a waste of resources to defend the FCC’s unlawful action in court. He also intends to delegate authority to address pending Lifeline Broadband Provider applications to the Wireline Competition Bureau; however, Chairman Pai contends that the applications should not be approved because the Lifeline program is unlawful, and it would be irresponsible for companies to allow customers to sign up for subsidized broadband service through an unlawful authorization process that will soon be withdrawn. Chairman Pai intends to initiate a proceeding to eliminate the new federal designation process.