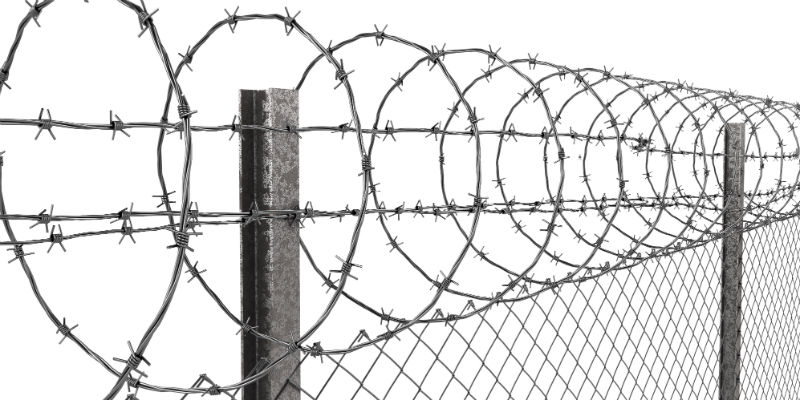 Following the FCC’s release of its Mobility Fund Phase II (MF2) Report & Order and Further Notice of Proposed Rulemaking and area eligibility criteria based on FCC Form 477 data the Wireless Telecommunications Bureau and Wireline Competition Bureau (Bureaus) have announced that they plan to release minimum advertised or expected 4G LTE speed data included in the December 31, 2015, and June 30, 2016 Form 477 filings (and any subsequent Form 477 filings) to facilitate MF2 analysis.  Though deployment data reported on Form 477 is generally regarded as public, the FCC does provide a streamlined check box approach for filers seeking confidential treatment of certain elements of their deployment data. Such filers who oppose the disclosure of their Form 477 data will be given until April 12, 2017 to submit a full justification in support of their confidentiality request.  The Bureaus do not specify any targeted release date for the Form 477 data.