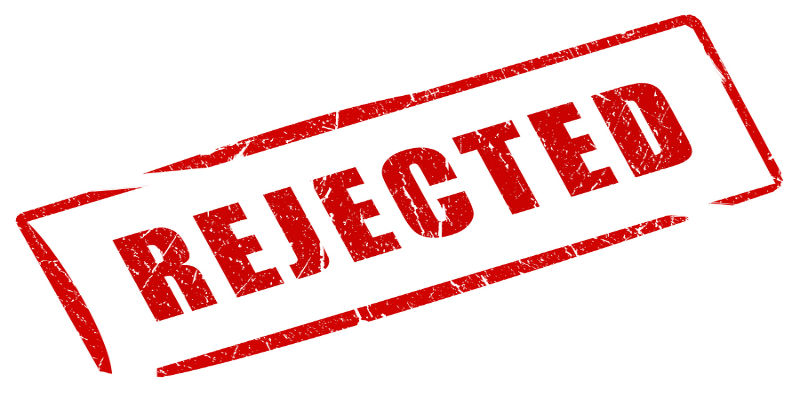 The United States House of Representatives, on Tuesday, voted 215-205 along party lines to adopt the Joint Resolution, identical to the one passed by the Senate last week, to repeal the FCC’s broadband privacy rules. Representative Marsha Blackburn (R-TN), Chairman of the Energy and Commerce Committee, introduced the Joint Resolution under the Congressional Review Act (CRA), stating that the FCC’s broadband privacy rules are nothing more than a big government power grab that will hurt hardworking taxpayers. With both the House and the Senate voting to repeal the rules, the Joint Resolution now moves to the White House for signature by President Trump, who strongly supports the repeal of the broadband privacy rules. Once signed by President Trump, the rules will no longer be on the books. Moreover, because the Joint Resolutions were introduced under the Congressional Review Act (CRA), which allows Congress to nullify overreaching agency regulations by passing a joint resolution of disapproval, the FCC will not be able to reissue new rules that are substantially the same. Once a rule is repealed, the CRA prohibits the issuance of a new rule that is substantially the same, unless the reissued or new rule is specifically authorized by Congress through the enactment of a law after the date of the joint resolution disapproving the original rule.

In a statement released by the FCC, Chairman Ajit Pai notes that it is worth remembering that the FCC’s own overreach created the problem we are facing today. He also stated that until 2015, the Federal Trade Commission (FTC) was protecting consumers very effectively, policing every online company’s privacy practices consistently and initiating numerous enforcement actions. Chairman Pai also affirmed his commitment to the American people that the FCC will work with the FTC to ensure that consumers’ online privacy is protected through a consistent and comprehensive framework.