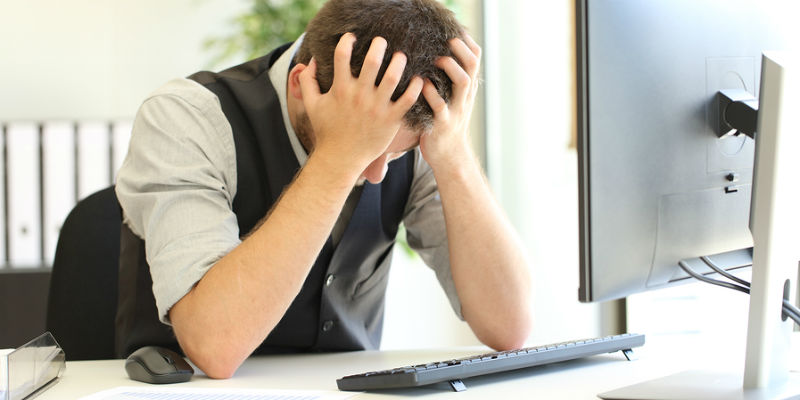 The FCC’s Wireline Competition Bureau (Bureau) has denied the waiver requests of IAMO Telephone Company, Inc. (IAMO) and Montrose Mutual Telephone Company (Montrose) asking the FCC to waive the November 1, 2016 deadline for carriers to submit letters electing to receive Alternative Connect America Cost Model (A-CAM) support.  IAMO and Montrose both inadvertently submitted their election letters to incorrect email addresses (ConnectAmerican@fcc.gov and ConnectAmerica@fcc.org, respectively) instead of ConnectAmerica@fcc.gov without any notice of failed delivery.  The Bureau determined there to be no good cause for a waiver because the companies will continue to receive support under the FCC’s embedded cost mechanisms.  The Bureau also found that a waiver would not serve the public interest because the A-CAM was already oversubscribed resulting in lower revised offers, and available funding has been allocated to carriers that elected properly.