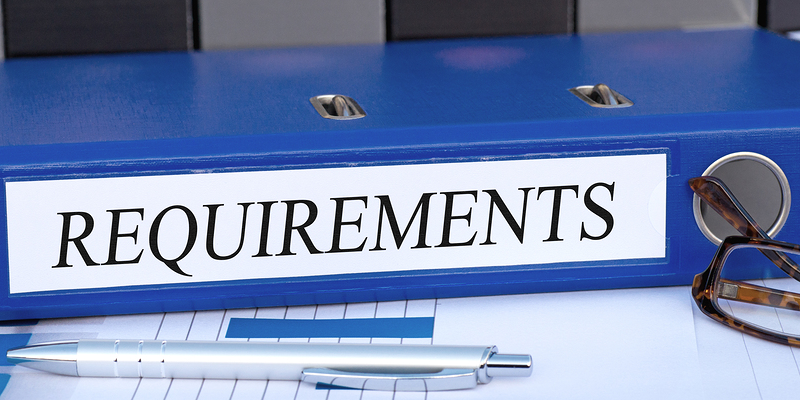 The FCC has adopted a Notice of Proposed Rulemaking (NPRM) to streamline and eliminate certain international reporting requirements.  In the NPRM, the Commission proposes to eliminate the annual Traffic and Revenue Report because it has determined that the costs of the data collection now outweigh the benefits of the information.  International telecommunications service providers are required to file annual reports detailing their traffic and revenue for international voice services, miscellaneous services, and private lines.  Such providers spend nearly 15,000 hours each year preparing these reports.  The NPRM solicits comment on ways to reduce regulatory burdens while allowing for the continued collection of information to address cases of anti-competitive conduct on U.S.-international routes.

The NPRM also seeks comment on streamlining and improving the reporting requirements for the FCC’s Circuit Capacity Reports.  Certain international telecommunications service providers are required to file annual reports identifying submarine cable, satellite, and terrestrial capacity between the U.S. and foreign countries. The proposal requests input on alternatives or substitutes for the Commission’s data, as well as ways to minimize reporting burdens.  It also seeks comment on resolving discrepancies between capacity reported by cable operators and capacity reported by cable capacity holders.