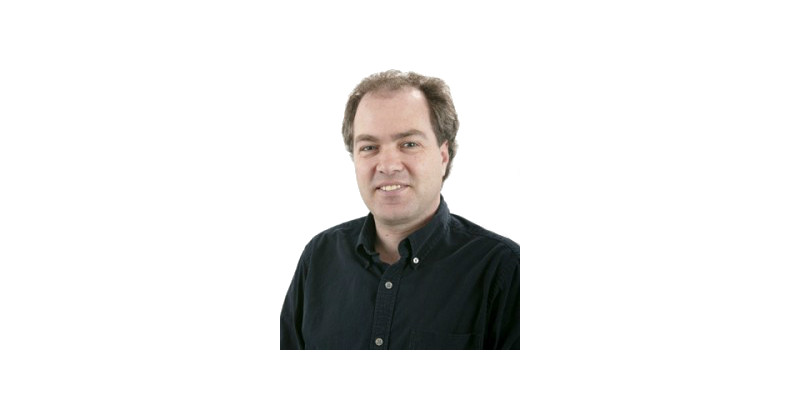 FCC Chairman Thomas Wheeler recently announced that Scott Jordan will be the Commission’s new Chief Technology Officer. Jordan joins the Commission from the University of California, Irvine, where he is a Professor of Computer Science. Jordan is widely known for his research on communications platforms, pricing, and differentiated services on the Internet. In the technology arena, Jordan works to further integrate voice, data, and video on the Internet and on wireless networks. Jordan replaces Henning Schulzrinne, who will return to Columbia University and continue to serve the Commission in a part-time capacity as a Technology Advisor.