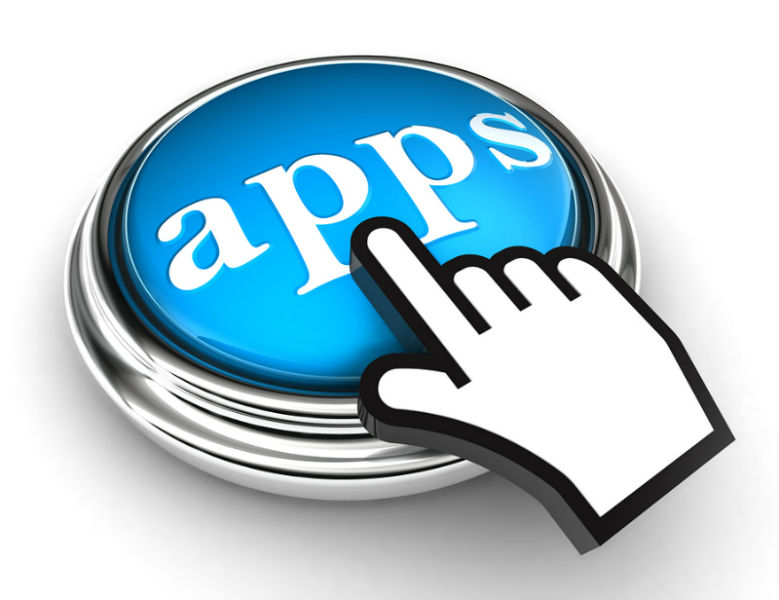 FCC Chairman Tom Wheeler has released a Fact Sheet outlining actions related to video set top boxes that the Commission will consider at its next open meeting to be held September 29, 2016. The Commission will propose to adopt final rules that will allow consumers to access their pay TV content via free applications (apps) on a variety of devices (including televisions, tablets and phones) so they no longer will be forced to pay monthly set top box rental fees to access pay TV content. The new apps will be designed by video service providers, equipment manufacturers and third party app developers under an open licensing scheme that will enable integrated searches of all media content subscribed to by the customer, including over the top services not provided by the video service provider. The apps must also protect content security, support emergency alert functions, promote access by customers with visual and hearing disabilities and protect customer privacy. If adopted, the largest pay TV providers, who serve 95% of pay TV subscribers, will have two years to comply with the rules. Cable operators serving less than 400,000 subscribers will be exempt from the rules.