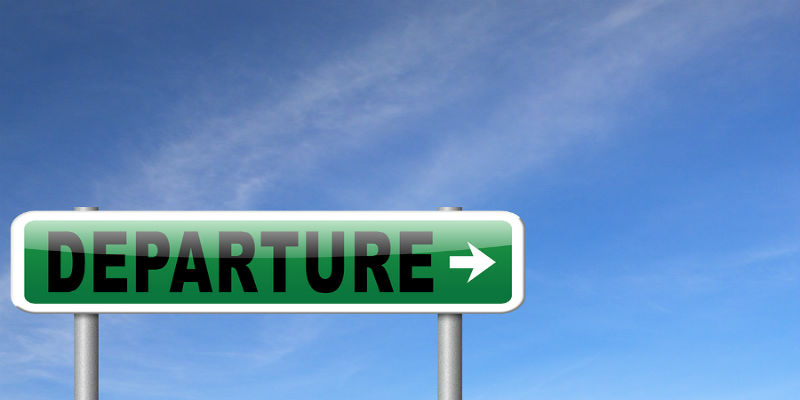 Federal Communications Commission Chairman Tom Wheeler has announced that he will step down at the end of President Obama’s term. Wheeler’s departure on January 20th will leave the agency with a 2-1 Republican majority. President-elect Trump will have two Commission seats – one Republican and one Democrat – to fill upon taking office. Commissioner Pai is expected to take the reigns as interim Chairman when the new administration takes over.