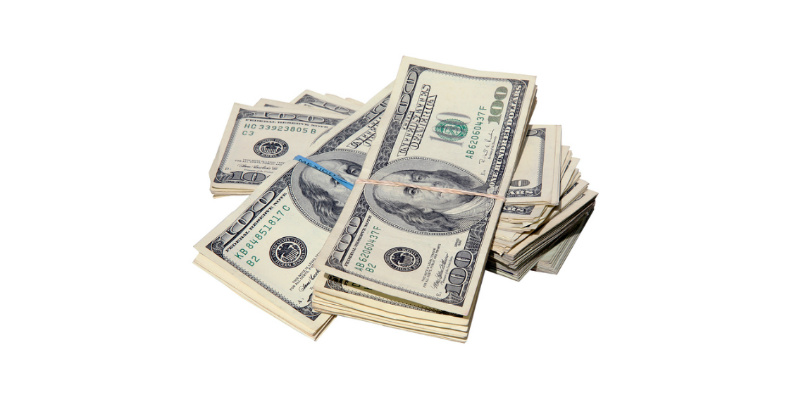 CoBank, a national cooperative bank, has released a report, “Equipment Ban Creates Static for Rural Telecom Operators,” analyzing the impact of President Trump’s executive order on rural telecommunications providers, many of whom are dependent on Chinese equipment manufacturers such as Huawei Technologies Co. Ltd. (Huawei). The executive order potentially blocks certain Chinese telecommunications companies from selling to U.S. companies. The report determined that a rip and replace strategy with the banned Chinese equipment would be very expensive and disruptive to rural network operators in both the long and short term. The report estimates that it may cost rural operators more than $1 billion, collectively, to replace their banned equipment and that rural providers will require substantial government assistance to make the replacement project economically viable.

Other small telecommunications providers have shared similar conclusions. This past week, at the Federal Communications Commission’s (FCC) workshop, The Security Threat within our Communications Networks: Find it, Fix it, Fund it, various stakeholders convened to discuss the threats involved with the banned telecommunications equipment and how the FCC should approach a solution.  Many rural wireless stakeholders cited the substantial cost of rip and replace.  Carri Bennet, General Counsel of the Rural Wireless Association (RWA), stated that RWA estimates a rip and replace could cost 25% of its members, approximately 12 to 13 companies that utilize Huawei or ZTE equipment, $800 million to $1 billion.