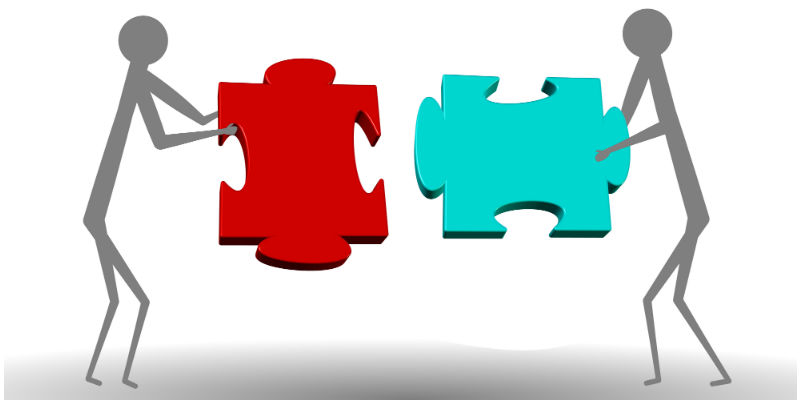 Comcast CEO Brian Roberts announced on CNBC that the nation’s largest cable operator has abandoned its attempted $45 billion acquisition of Time Warner, the nation’s second largest cable operator. Comcast’s decision to walk away from the proposed merger follows discussions with federal regulators which provided indications that both the FCC and the Justice Department were preparing to oppose the deal. It is estimated that acquisition of Time Warner would have given Comcast control of more than half of the nation’s broadband subscribers as well as 30% of the nation’s pay television customers. The opposition to the deal comes as the over-the-top broadband video services are making substantial inroads in cutting into cable’s historic dominance of the video distribution market.