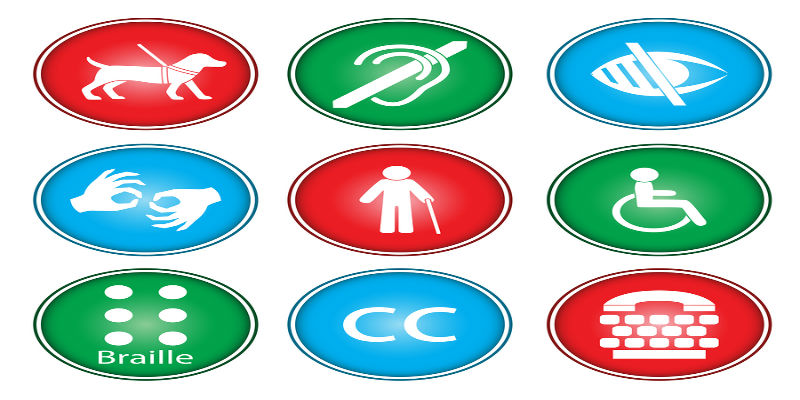 In June of 2015, AT&T filed a petition requesting that the FCC initiate a rulemaking proceeding to authorize the substitution of a newer form of text communication, real-time text (RTT) as an alternative accessibility solution to TTY for use with the IP-based services. AT&T also requested a waiver of the FCC’s requirements to support TTY technology for wireless devices and services on VoIP Networks during the pendency of the rulemaking and until RTT is fully deployed. On July 24, 2015, the FCC granted AT&T a temporary waiver of the FCC’s TTY rules for IP-based wireless networks subject to certain conditions. The waiver expires on December 31, 2017, or on the effective date of rules providing for alternative IP-based wireless accessibility solutions, whichever is earlier.

In response to AT&T’s petition, on April 29, 2016, the FCC initiated a proceeding proposing to recognize RTT as an acceptable technological alternative enabling real-time text communication on IP-based networks. The FCC proposes to recognize RTT as a replacement technology for TTY devices starting in December 2017 for large carriers and intends to review a similar transition for IP-based landline phone networks. Comments are due July 11, 2016, and reply comments are due on July 25, 2016.