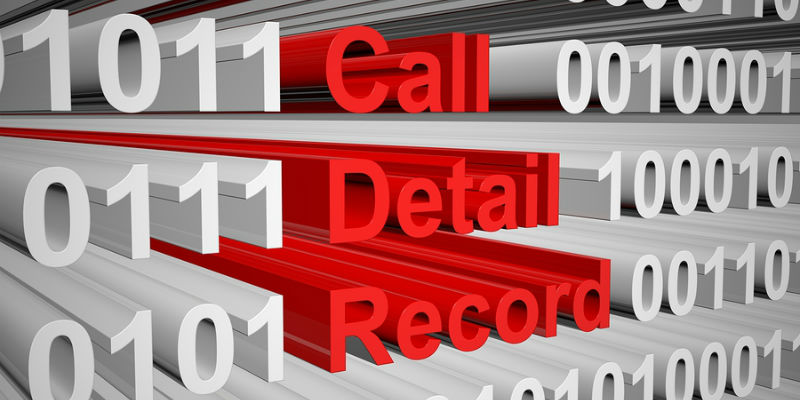 The FCC has issued a Public Notice seeking comment on EPIC et al.’s petition for rulemaking asking the Commission to repeal Section 42.6 of the Commission’s rules, Retention of Telephone Records.  Section 42.6 requires toll telephone service providers to retain certain billing information about phone calls, including the name, address, and phone number of the caller, for a period of 18 months. EPIC et al. filed its petition for rulemaking in August 2015, and on April 24, 2017, the petitioners sent a letter to the FCC requesting that the Commission docket the petition and issue a Public Notice for comment. In its petition, EPIC et al. argues that “the rule requiring mass retention of phone records exposes consumers to data breaches, stifles innovation, reduces market competition, and threatens fundamental privacy rights.” Comments on the petition are due June 16, 2017, and reply comments are due July 3, 2017.