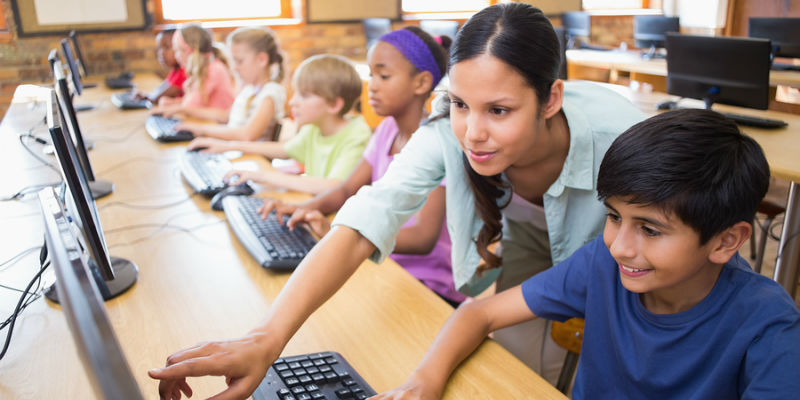 The FCC’s Wireline Competition Bureau (Bureau) has issued a Public Notice seeking comment on its proposed eligible services list (ESL) for the schools and libraries universal support mechanism (more commonly known as the E-rate program) for funding year (FY) 2018.  The Bureau is particularly interested in feedback on two issues for the FY2018 ESL: