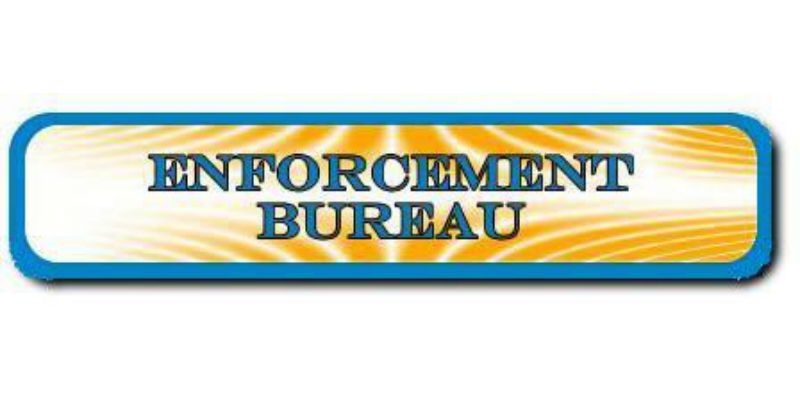 Federal Communications Commission (FCC or Commission) Chairman Ajit Pai has announced his intention to appoint Rosemary Harold to serve as chief of the Commission’s Enforcement Bureau (Bureau).  Harold has previously held a number of positions within the FCC, including legal advisor to former Commissioner Robert McDowell for media and broadband issues, as well as deputy chief of the Media Bureau.  In her new role, Harold will be working closely with Michael Carowitz who, having served as acting Bureau chief, will continue to help lead the Bureau as deputy chief.  The Bureau is responsible for enforcing the Communications Act, FCC rules, and various licensing terms and conditions.