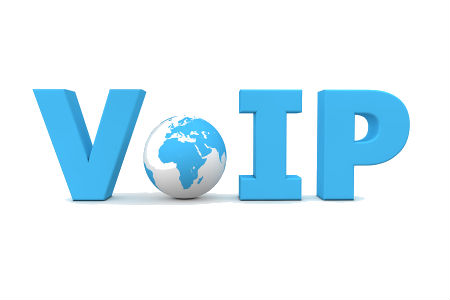 The FCC’s Wireline Competition Bureau has announced that it is seeking comment on a petition for waiver of certain VoIP intercarrier compensation (ICC) rates that was jointly filed by NTCA-The Rural Broadband Association, the National Exchange Carrier Association, ITTA, the Eastern Rural Telecom Association, WTA-Advocates for Rural Broadband, Frontier Communications Corporation, and Windstream Communications, Inc.  Comments are due on or before August 4, 2014, and reply comments are due August 14, 2014.  The petitioners are asking the FCC to temporarily pause reductions, effective June 30, 2014, in ICC rates for originating intrastate toll VoIP traffic until full implementation of the Connect America Fund Phase II mechanism, in the case of price cap carriers, or a tailored CAF mechanism for rural, rate of return-regulated carriers, respectively.