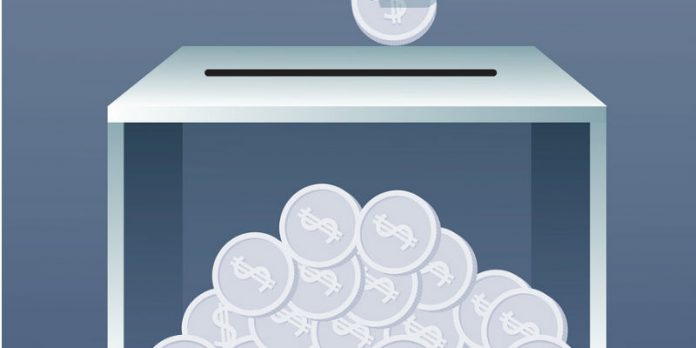 The FCC’s Wireline Competition Bureau (Bureau) has released for comment a joint Petition for Forbearance filed by NTCA–The Rural Broadband Association (NTCA) and the United States Telecom Association (USTelecom) asking the FCC to temporarily forbear from application of Universal Service Fund (USF) contribution requirements with respect to broadband Internet access transmission services (tariffed or de-tariffed) provided by rural local exchange carriers (RLECs). NTCA and USTelecom specifically seek forbearance until the FCC decides whether any and all broadband services should be required to contribute to support of federal USF programs or otherwise completes some form of contributions reform. Comments on the petition are due by September 13, 2017 and reply comments by September 28, 2017.