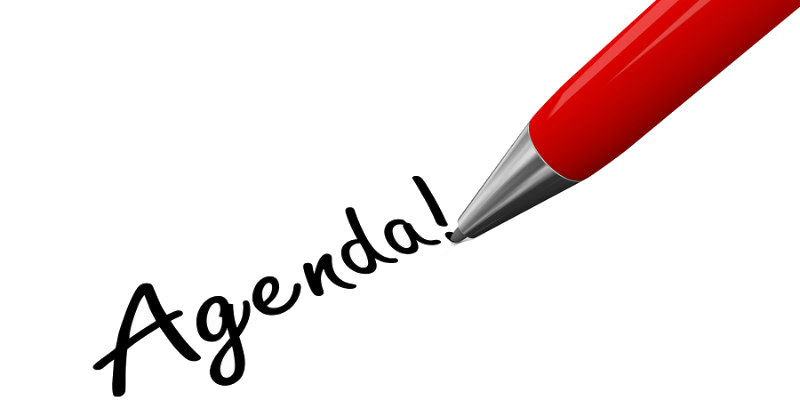 The Federal Communications Commission (FCC or Commission) has released the tentative agenda for its October open meeting, scheduled for October 17, 2014. It contains the following items: