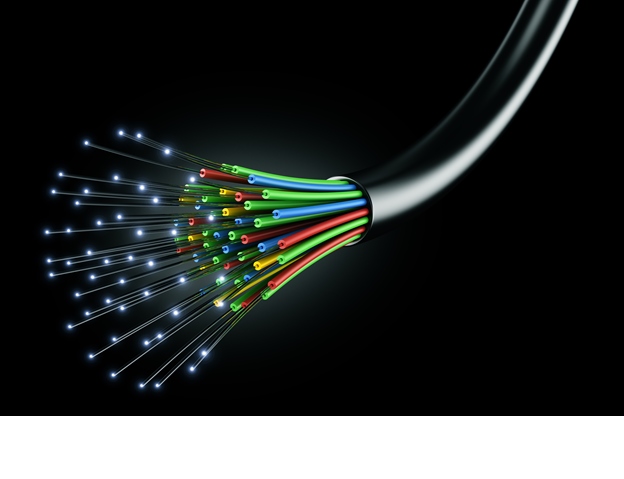 FCC Chairman Tom Wheeler has announced that he has circulated among his fellow FCC Commissioners a Report and Order, Order on Reconsideration, and Further Notice of Proposed Rulemaking (FNPRM) regarding the IP transition that are intended to be voted on at the FCC’s August 6 open meeting. First, Chairman Wheeler has circulated new rules that, if adopted, would require providers of IP-based voice services to offer consumers the option to buy backup power so they can use their home phones during power outages. The Chairman has also circulated requirements that are intended to: (1) protect consumers as copper networks are replaced by next-generation networks, and (2) preserve competitive choices. In the FNPRM, the Commission will seek comment on clarifying the criteria that the FCC will to use to evaluate and compare “replacement” and legacy services. Further details are available from the Chairman’s Fact Sheet – “Proposals to Protect Consumers & Promote Competition and Public Safety in the Technology Transitions” – and his July 10 entry on the FCC’s official blog.