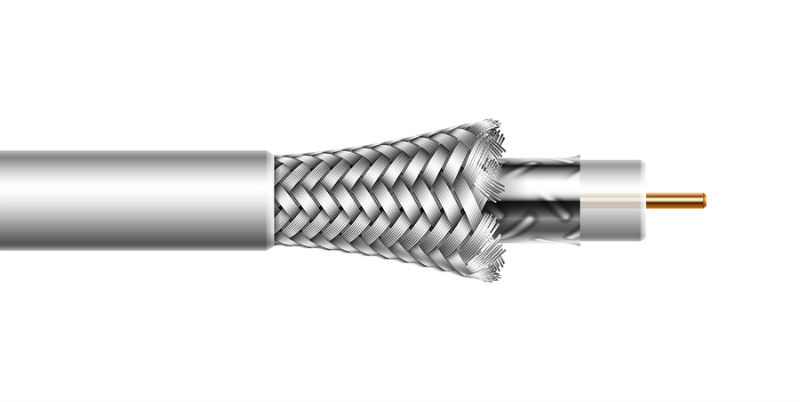 The United States Court of Appeals for the Sixth Circuit has vacated two rulings of the FCC that sought to limit the authority of local franchising authorities: (i) to impose franchise fees in connection with the provision of certain cable-related in-kind assessments; and (ii) to regulate the provision of non-cable services by traditional non-common carrier cable systems.  With respect to the franchise fee issue, the court noted that while the FCC was able to justify treating the value of franchise requirements to provide non-cable related in-kind assessments (e.g., to plant flowers or trees in a local park) as a franchise fee and therefore subject to the the statutory 5 percent cap on such fees, the Commission never provided any explanation as to why the value of cable-related in-kind assessments should be treated the same way, especially in light of the fact that the Act expressly allows local authorities to impose requirements on cable operators to provide institutional networks or channel capacity.  The court vacated the FCC’s ruling as it related to cable-related in-kind assessments and remanded this issue back to the FCC with instructions to provide a more reasoned analysis to support its prior conclusion.  The court also took a similar approach  to the FCC’s conclusion that local franchising authorities could not regulate the non-cable services provided by traditional cable operators.  While noting that the Communications Act expressly prohibits local regulation of non-cable services provided over cable systems operated by Title II common carriers, the court found that the FCC provided no reasoned analysis to support extending this prohibition to traditional cable operators that are not also Title II common carriers.  Accordingly, the court vacated and remanded this aspect of the FCC’s ruling as well.