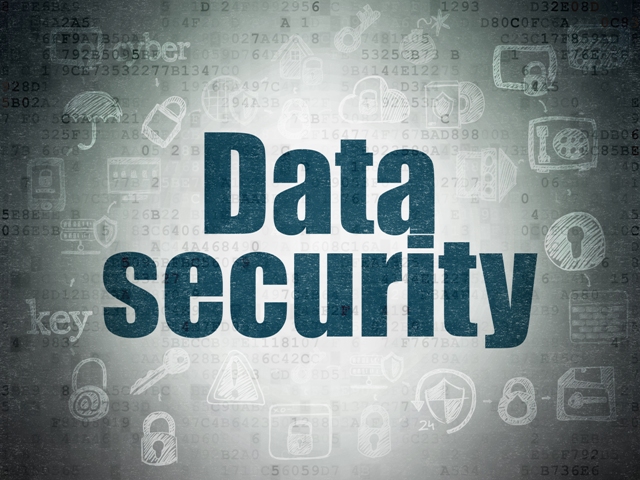 CTIA – The Wireless Association has filed a petition for partial reconsideration in which it claims that Sections 201 and 222 of the Communications Act do not give the Federal Communications Commission (FCC) authority over wireless carriers’ data security practices. CTIA’ petition seeks reconsideration of a specific part of the FCC’s June 2015 Lifeline Order on Reconsideration. In that part of the order, the FCC revised its rules to require Lifeline providers to retain documentation demonstrating subscriber eligibility for the Lifeline program as well as documentation used in conjunction with the National Lifeline Accountability Database (NLAD). When it made these rule revisions, the FCC reminded carriers that pursuant to Section 222 of the Communications Act, they have a duty to protect “the confidentiality of proprietary information” of customers which includes all documentation submitted by a consumer or collected by a carrier to determine a consumer’s eligibility for Lifeline service, as well as all personally identifiable information contained therein. CTIA argues that the FCC should reconsider and vacate the 2015 Lifeline Order on Reconsideration’s confidentiality and data security obligations under Sections 222(a) and 201(b) of the Communications Act to the extent they apply to information broader than Customer Proprietary Network Information (CPNI).